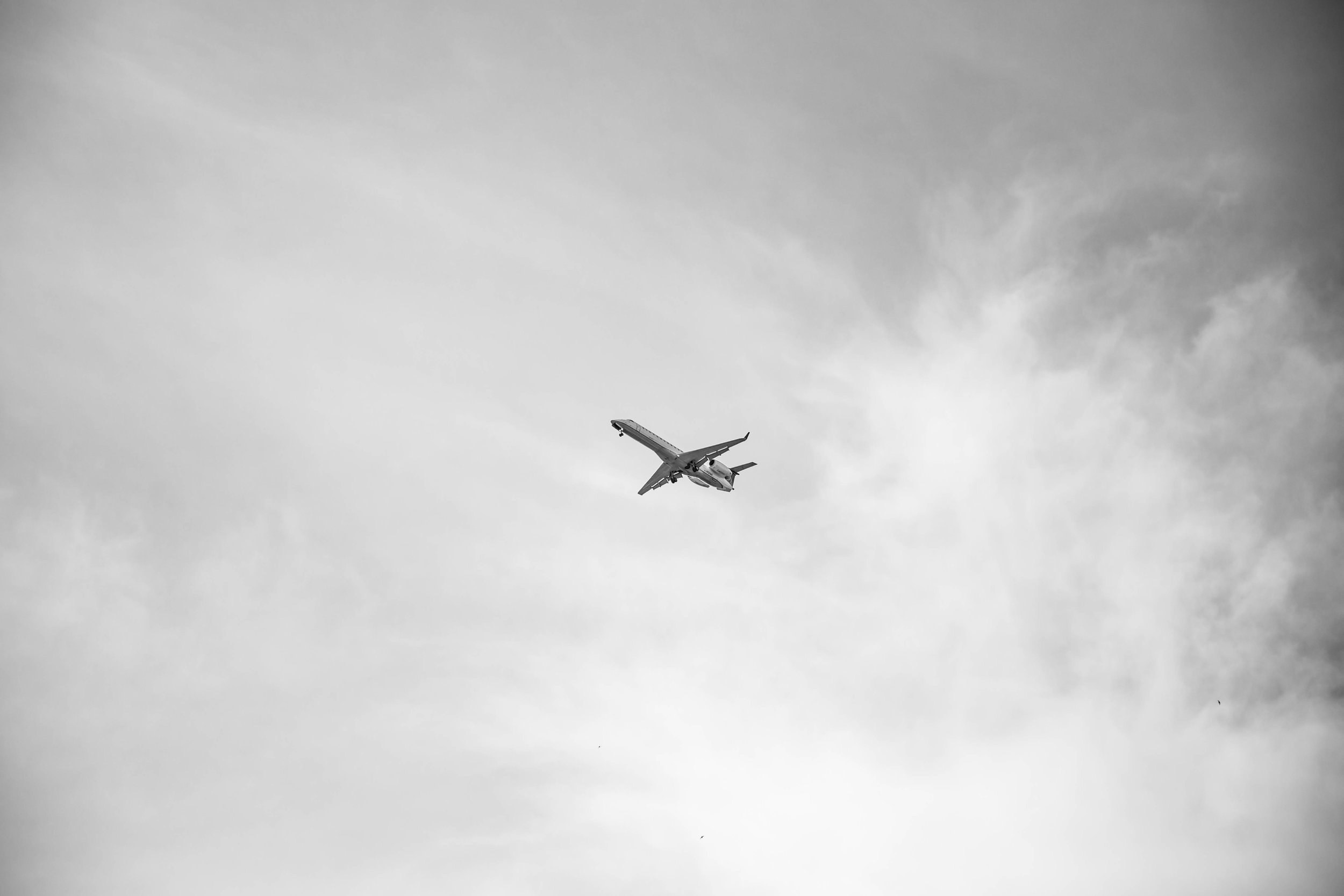 United Airlines faced a crisis in April, 2017 when a passenger was dragged through the aisle of an overbooked flight. Could data-driven executive decision making improved not only the response to the crisis, but also the outcome?

The last month been especially challenging for United Airlines.

On April 9th, a United passenger captured a 31-second smartphone video showing a man being dragged, seemingly unconscious, through the center aisle of a plane departing from Chicago to Louisville. United later explained the incident as a response to overbooking the flight, where “one customer refused to leave the aircraft voluntarily and law enforcement was asked to come to the gate.”

Lucas Aulbach, a local crime reporter for the Courier-Journal in Louisville, Kentucky saw the video and wrote a story that sparked a boycott, damaged a brand, and changed the way people think about flying. Here’s how:

The Headline Made for Social

“Video shows man forcibly removed from United flight from Chicago to Louisville” consumes 79 characters of Twitter’s 140 character limit. This leaves sixty-one characters for links, profane hashtags, calls to boycott, and more. From a social perspective, the headline was made to be shared.

Twitter users shared the headline and the link more than 18,000 times in 48 hours. This is more than 56 times the cumulative number of Twitter shares generated by the Courier-Journal in the previous 30 days. Additionally, the article earned over 42,000 interactions into Facebook. The Louisville Courier-Journal simply does not earn this amount of virality on stories they publish.

Gannett operates over 100 daily and nearly 1,000 weekly newspapers, including USA Today as well as the Louisville Courier-Journal. It leverages its national newsroom to supply quality stories to local publications and vice-versa. The network publishes over 3,000 journalists who create content that is shared among sites within its network.

After the initial story ran, Gannett’s platform was able to syndicate the story across the network, driving traffic back to the Courier-Journal, boosting its virality.

The story circulated for hours before influencers took notice. Then, at 6AM on April 10th, Time’s Alex Fitzpatrick and CNBC’s Carl Quintana published tweets with their own perspectives on the story.

How Digital Curation Enhances the Value of Social Data