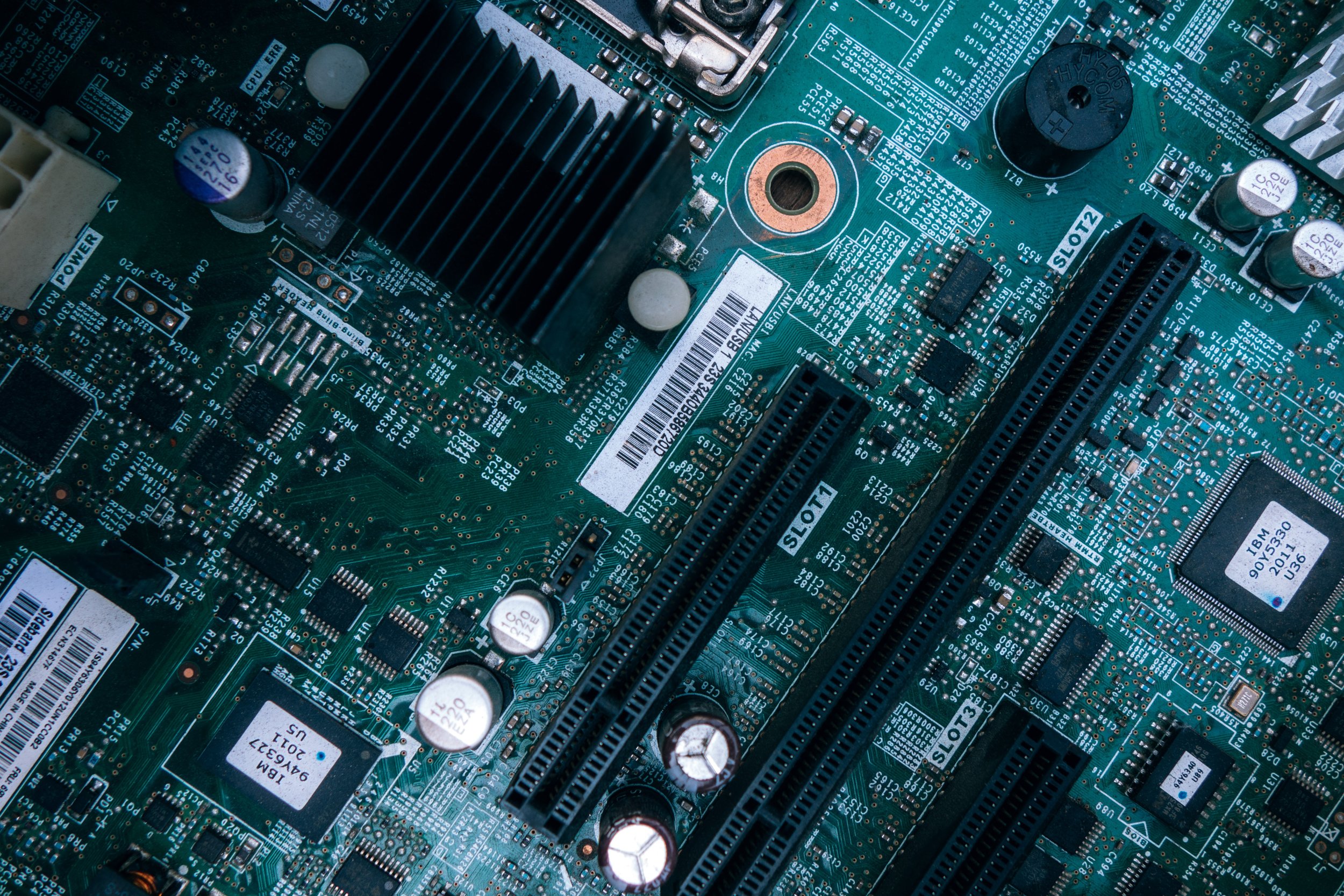 We tracked the five most viral tech news stories for the month of March. Here is what we found:

At its core, Turbine Labs’ has the ability to identify the key touchpoints and trends that matter most to change-makers and disruptors in diverse industries. Created to help executives understand data to fuel important decisions and influence business strategy, Turbine Labs also works to inform audiences of what’s happening in the world of tech.

While our free JetStream Briefing summarizes daily tech and media news, this blog series shares the most viral sources and content from the industry each month.

March was brimming with technological advancements as stories ranging from cancer-detecting pens to disastrous Uber self-driving cars hit the newsstands. Here are the top five viral tech news stories that generated the most engagement:

From the official press agency of the People’s Republic of China’s affiliate Xinhanet, coverage regarding high-speed train technology used with toilets shared how it is now being implemented to purify Chinese rural sewage. Through a microbial anaerobic-aerobic process, this technology is able to transform waste water into H2O that is acceptable for irrigation and even supplements natural water. “The secret of the purification tank is the bio-active micro flora that eat the dirty stuff in sewage,” said Ni Xiaohong, 25, a sewage treatment worker in Chongming.

The first lady hosted tech giant executives at the White House on March 20, 2018 to discuss a solution to online bullying and harassment. “As I have said before, it is important that, as adults, we take the lead and the responsibility in helping our children manage the many issues they are facing today,” said Melania Trump. “This means encouraging positive habits with social media and technology, even limiting time online and understanding the content they are exposed to on a daily basis.”

Uber came under fire as one of its newly introduced self-driving cars killed 49-year-old Elaine Herberg in Tempe, Arizona. This the first fatal accident of a person killed by a self-driving car that was not actually in the vehicle. “There will no doubt be an exhaustive investigation,” Akshay Anand, analyst at Kelley Blue Book said. “It’s clear is that this has the potential to severely impact public perceptions of autonomous technology, and should be handled with utmost prudence by regulators, authorities and the industry alike.”

Researchers from the University of Texas have developed a medical advancement called the MasSpec Pen that has the ability to identify cancerous tissue. Introduced at South By Southwest, “The MasSpec Pen is a handheld device coupled to a mass spectrometer that can diagnose cancer during surgery in 20 seconds,” said Marta Sans, graduate research assistant for the Livia Eberlin Research Group.

China was up to big things this month as they have also been reported to have further developed Chinese military radar technology that can detect and kill a single mosquito in a 2 Km range. “Identifying and tracking individual, mosquito-sized targets is no longer science fiction,” a senior researcher working on the project said. “We are actually quite close to bringing this technology out of the laboratory and using it to save lives.”

From enhanced armed forces technology to looking at tech giants to solve for cyberbullying, March was nothing short of a firehose of viral tech news and advancements. Stay tuned for next month’s blog post as we share April’s most viral news.