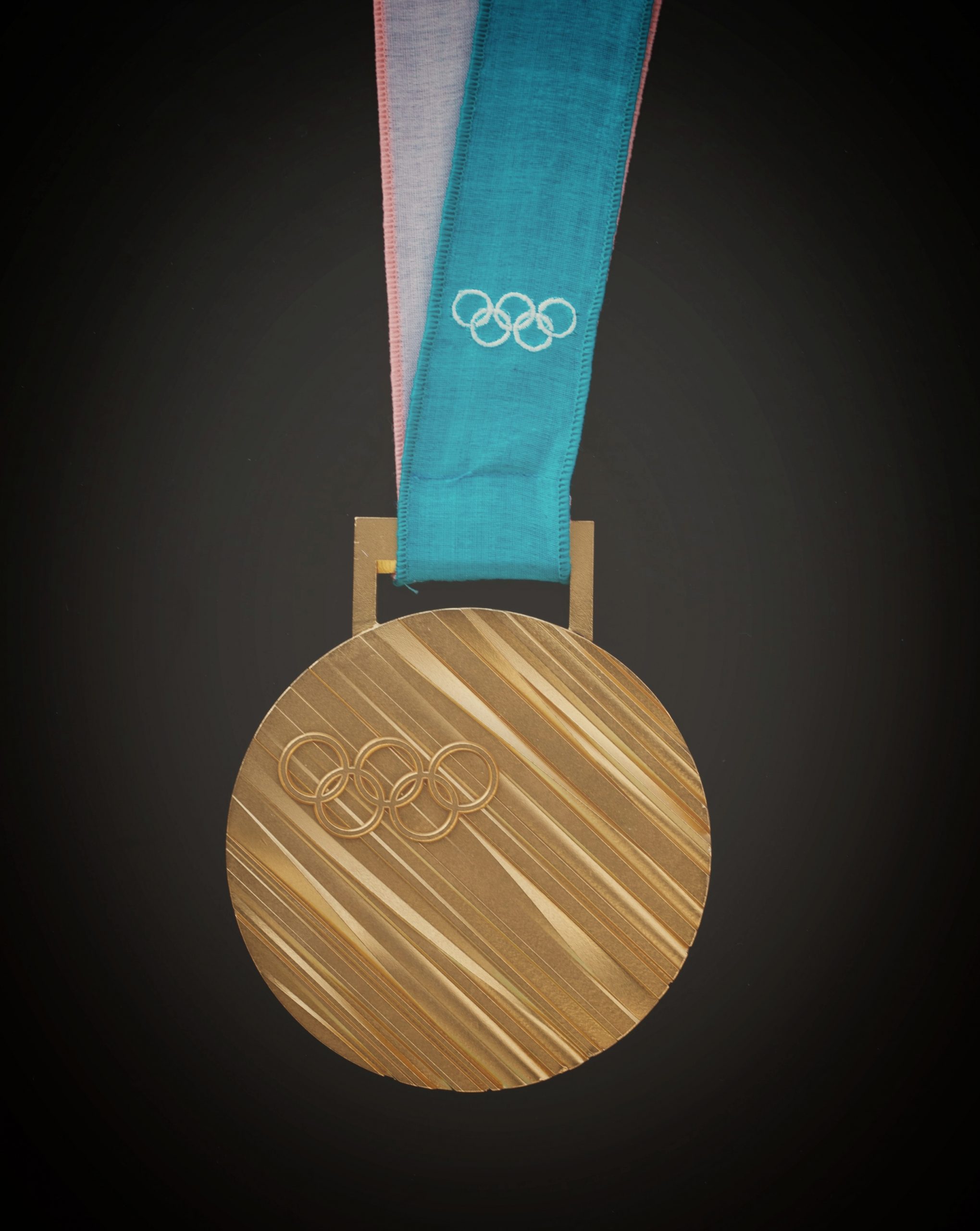 We analyzed social and traditional media to uncover a few of the biggest trends from the 2018 Winter Olympics. 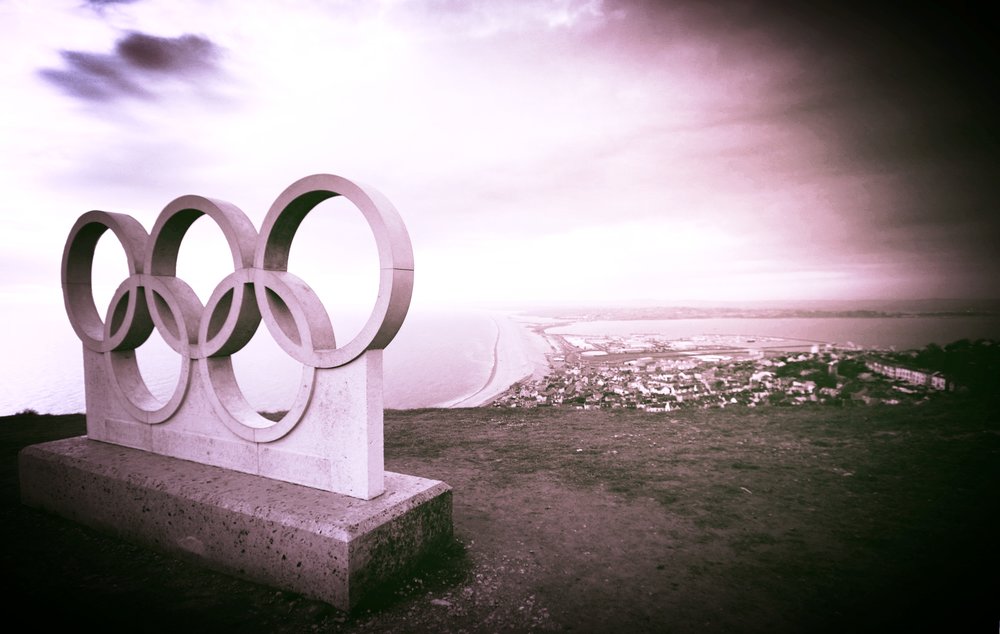 With the 2018 Winter Olympics officially behind us, one thing stands out as an underlying theme. More than ever before, social media has changed how we absorb news from the event, take in the Olympic experience and engage with athletes. We are transported into Olympic Village cafeterias. We hear the athlete’s first reaction following a competition. We see photos of celebrations and friendships being made.

Digital media, too, has changed—incorporating social media into much of the reporting. Personal anecdotes from athletes’ Twitter feeds, photos from their Instagram accounts and comments from Facebook pages are increasingly part of media coverage.

But outside of this larger, social-focused media trend, what did we care most about during this year’s Winter Games? Who were the media darlings? What did we talk about most in social media?

We analyzed social media and nearly 30K digital media articles featuring the Olympics and its top athletes to identify who and what captured the biggest share of our attention. Using metrics like virality and volume, and comparing media performance before and during the Olympics, here’s what we found:

Athlete with Most Number of Articles

Shaun White was the media favorite with nearly 4,000 articles total (about 13% of all Olympic coverage).

The Thrillist article about Gerard’s hectic morning (oversleeping, forgetting his coat and still taking home a gold) was the most viral article with nearly 1M shares.

Publications with the Most Number of Articles & Top Virality

USA Today placed the biggest emphasis on the Olympics, publishing the highest volume of articles (259). The BBC followed with 237 articles, however, the BBC’s content was shared more than any other publication, including USA Today. Although, probably obvious, ALL of the top articles included a video or social media embed.

Most viral media outlets from the 2018 Winter Olympics in PyeongChang.

Bottom line, more than any past Olympics, this was a landscape driven by social media and the ability for athletes to personalize their message to a rapidly growing set of followers on Twitter, Facebook, Instagram, Snapchat and any other platform. And by extension, digital media placed an even bigger emphasis on social content than ever before. We’ll be watching to see how this plays out in other arenas in the coming months.

What is Sticky Software?